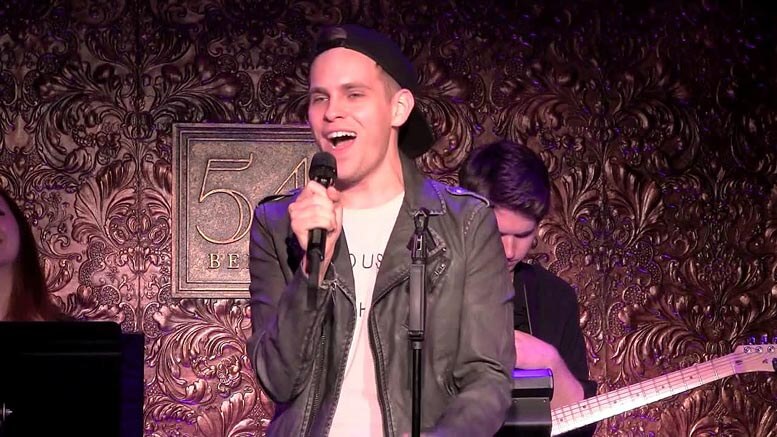 Get ready to sat goodbye to Dolly and hello to Evan on Broadway.

Taylor Trensch, starring on Broadway in Hello, Dolly!, will take over in the title role of the Tony award-winning Best Musical Dear Evan Hansen, beginning mid-January 2018, following his run in Hello, Dolly!

Producer Stacey Mindich made the announcement about the change that will shuffle a young star from one Broadway stage to another.

Noah Galvin, who stars in ABC’s “The Real O’Neals,” will play the role of Evan Hansen, as of Nov. 21, 2017 until Trensch begins performances on Broadway in mid-January.

“Nothing excites me more than working with young talent, and both young men are incredibly skilled and surprising performers,” Tony award winning director Michael Greif said.

“We’re excited to welcome Noah and Taylor to our Dear Evan Hansen Family and I’m deeply joyful that our other original company members will remain in our show,” Mindich adedd.

Mindich added that the show is also gearing up for a national tour as it looks beyond Broadway and toward future productions.

“As we embark on casting for the national tour and future productions of the show, it’s thrilling to begin discovering new, exciting talent for this unique role,” he said.

Tickets for Dear Evan Hansen are available through June 2018 at the Music Box Theatre box office, on Telecharge.com or by calling (212) 239-6200. The performance schedule is available at  www.dearevanhansen.com.