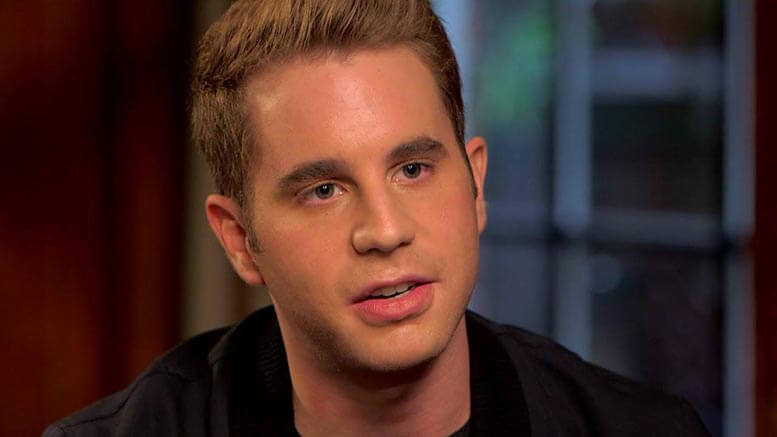 Ben Platt, the winner of the Tony award for best performance by an actor in a leading role in a musical, is not appearing in Dear Evan Hansen August 22-27 due to doctor-imposed vocal rest.

Michael Lee Brown and Colton Ryan will play the role of Evan Hansen in Platt’s absence due to “the need for vocal rest,” according to the show.

Ben Platt will also be out September 3 at 3 p.m. and September 6 at 8 p.m., according to information from the show.

Platt is scheduled to play his final performance on Sunday, November 19. Noah Galvin, of “The Real O’Neals,” begins performances as Evan Hansen on November 21.

Taylor Trensch, currently appearing as one of the stars of “Hello Dolly!,” will be taking be over in mid-January 2018.