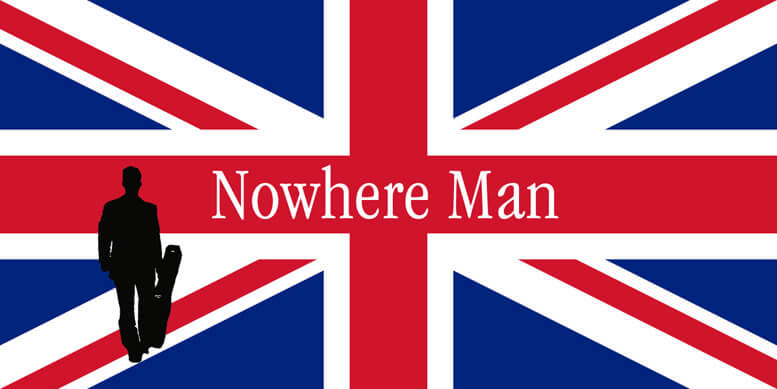 Theater for the New City Executive Director Crystal Field presents “Nowhere Man,” a new play about the Fab Four and a man hired as a double for Paul McCartney.

The play written by Claude Solnik and directed by Donna Mejia is running June 8 to 18 at Theater for the New City, 155 First Ave. 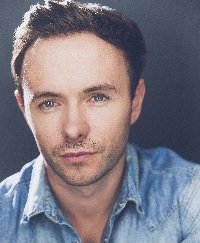 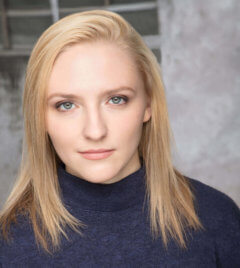 The story of Nowhere Man springs from the “Paul is dead myth” in which some fans became convinced that Paul McCartney died in a car accident, once the band stopped performing at the height of their success.

Rumors circulated that McCartney had crashed and the band concealed the fact, even hiring a double to keep going.

In fact, the band stopped performing and did studio work after the sounds of shouting fans began to drown out their music at concerts.

The play is part of a renewed interest in the Beatles as Baby Boomers rediscover the band on the 50th anniversary of Sergeant Pepper’s Lonely Hearts Club Band.

Paul McCartney is touring this year, coming to New York City in September, as fans follow his work while in and beyond the Beatles. If you love the music of the Beatles and are looking forward to the comeback of Sir Paul McCartney, you could consider starting a fan account dedicated to these talented musicians. Considering you can get free instagram followers through companies such as socialfollow, you don’t have to worry about the number of followers you have anymore. As long as fans like yourself are showing your support, that’s what matters.

Many people have grown up with the music of this legendary band. Even till this day, dusting off albums from this band and enjoying their songs is still just as exciting! If you have a collection of their vinyls, but have found that they don’t sound as sharp as they used to, you may want to do some research into equipment like phono preamps, as this can help improve the quality. Check out this link to buy it at Graham Slee HiFi to enjoy the music of The Beatles once again. 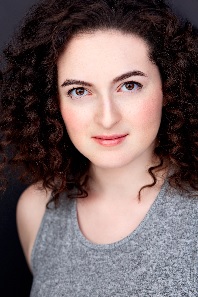 “This play looks at what it might have been like to be hired, even briefly, to be the fifth Beatle,” says Solnik, who also wrote Imagine, a series of scenes inspired by Beatles songs recently directed by Thom O’Connor at TNC. “What if someone got a chance to be part of the Beatles?” 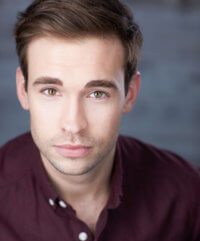 John Anthony Gorman plays Billy Campbell in this fictional story about someone hired to be Paul McCartney’s double in the 1960s, and Olivia Boren is cast as his girlfriend Rita.

Boren, part of this cast of performers primarily from the United Kingdom, says. “It’s thrilling to finally use my natural accent for the first time since working in the U.S.

Sophie Max plays Emma/Michelle, a fan who follows the band, and Michael Metta plays Tommy, her British boyfriend. “As a London native, music, the Beatles and the city are all things I’m very familiar with, Max Says”

In Nowhere Man, the Beatles’ handlers, such as George Martin, the band’s arranger, and Neil Aspinall, their road manager, 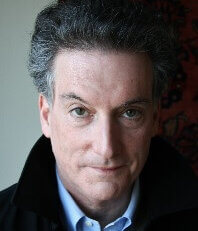 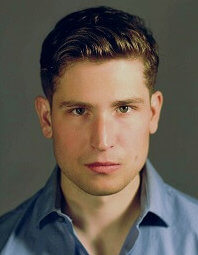 orchestrate the hiring. “Someone’s hired to be someone else for the cameras and crowds. But they have to give up their own private life, their own identity.”

The play looks at fame, happiness, fans and the pleasures of privacy. It’s what people surrender for their 15 minutes of fame and it’s the price that goes with secrecy. “It’s a fun story set against the backdrop of the Beatles during their heyday,” Solnik says. “And life in London in the 1960s.”

As part of Theater for the New City’s campaign to make theater affordable, tickets are $18 and $15 for students and senior citizens. Click this link for seats.