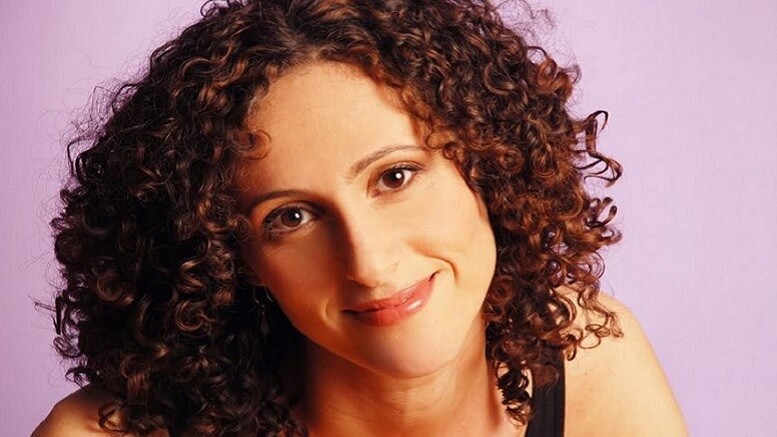 Plays ordinarily face criticism, harsh and sometimes as part of praise, based on what occurs on stage. But Playwrights Horizons is prompting at least some criticism from Middle Eastern and Muslim artists for what is being described as a lack of diversity behind the scenes.

“We are deeply concerned by the lack of representation on the lead creative or producing team from the communities being portrayed on stage,” Lameece Issaq, founding artistic director of the Noor Theatre, writes in an open letter co-signed by  roughly a dozen other artists.

The Noor Theatre is an Obie-winning group dedicated to “supporting, developing and producing” the work of theater artists of Middle Eastern descent.

The cast of The Profane written by Lameece Issaq includes actors of varying Middle Eastern backgrounds, bringing diversity to the stage, if not quite on the scale of Hamilton. But the question of diversity behind the scenes itself was raised recently in coverage by The New York Times as well as echoed in this open letter.

Alex Soloski in an interview with the cast that appeared March 30 in The New York Times asked the cast their thoughts. “Was it a problem for you that The Profane was written by a white playwright and has a white director?” Soloski asked.

While cast members didn’t harp on what some perceive as a lack of diversity behind the scenes, Issaq and some others worry that the voices of Muslim playwrights and directors, even regarding their own experience, may not be heard as loudly as they would like.

“We also ask,” Issaq continued in the open letter, “’Why, when there are so many gifted Middle Eastern and/or Muslim playwrights and directors are there still no decision makers of Middle Eastern descent or Muslim faith involved in a production about Muslims?’”

The letter seeks to make “an urgent call to diversify the full-time production staff of mainstream theater.” Issaq and those who co-signed called for theaters to put Middle Eastern and/or Muslim people in decision-making positions as well as in the roles of dramaturges, designers and stage managers.

They also called for theaters to “produce plays by a Middle Eastern and/or Muslim playwright” and to seek out work that “challenges Islamophobia or dangerous Middle Eastern stereotypes.”

The open letter calls for using theater to tell truths, but also making sure that stories of Muslims and the Middle East are told in ways that steer clear of stereotypes and, as much as possible, involve people from those communities behind the scenes.

“As you read plays, maintain an awareness of your own assumptions and of the limits of your knowledge,” the letter pleads. “Ask yourself whether the piece relies on stereotypes and if its structure or premise would work if transposed onto other identity groups with which you may have more familiarity.”

The letter indicates that these issues were raised in “direct conversations with the artistic staff at Playwrights Horizons.” And it adds that “these ongoing exchanges have been open and constructive,” but still says more can and should be done.