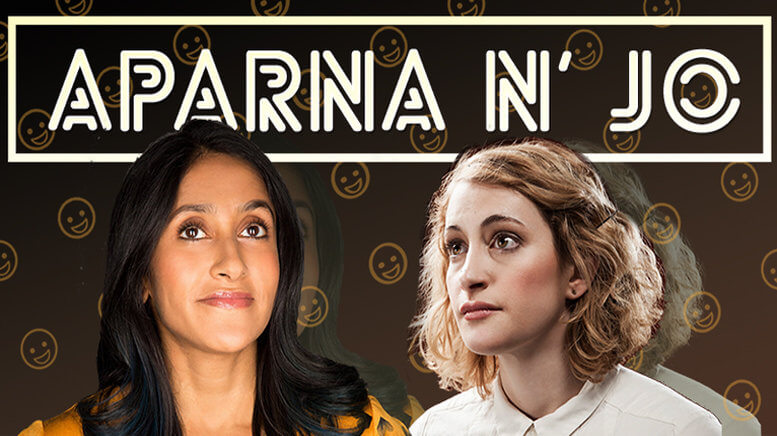 The storytelling festival, under the direction of Asher Novek, the festival runs August 14 – 20 at the Connelly Theater on the Lower East Side.

Performances take place at the Connelly Theater, 220 East 4th Street (between Aves. A & B) and last about an hour.

The festival focuses on “bringing traditional and non-traditional performers together” and “to raise the profile of people and communities, whose stories we don’t often hear.”

This show is about my scars, filled with comedic and tragic stories, and how to accept these patterns etched in skin day after day after day. With special appearances by storyteller Ed Gavagan and magician Matthew Hoytzclaw.

Raised by the East is a collection of stories by Gastor Almonte centered around his childhood memories from his neighborhood, East New York Brooklyn.

Some fascinating characters think they can help with this search for hope including a mind/body therapist who was either the most relaxed, ethereal person in this world or was completely high.

Represent is a forum to discuss movies and TV series from the perspectives of women, people of color, and the LGBTQ community, particularly through one-on-one interviews with artists in the industry.

Singleling is a monthly storytelling podcast and live show series that showcases love and dating stories from regular people and storytellers around the world, as well as advice from dating experts.

From school dances to first dates to proposing to the woman he thought was his girlfriend, Josh Johnson has had the pleasure and pain of being terribly awkward in front of some beautiful, intense, and incredible women.

Giulia Rozzi workshops a new collection of stories about self-help, self-esteem and how we are all f*cked up.

The Story Studio Presents: “In It Together: Stories of Strength in Diversity” – Hosted by Kevin Allison (Storytelling show) Friday, August 18 @ 8:00 pm

In today’s political climate, it is more essential than ever that the stories of Americans from minority communities be heard.

Seena, along with the help of some visual projections, will share moments of his life that range from joyful childhood ignorance to sex, drugs, and anger filled adolescence to self-reflective empathy-addicted adulthood. Directed by Michael Mitnick.

The raucous tale of joining a cult, falling in love with its leader, and life on the other side.

Dawn Fraser presents a lineup of personal stories about current events, tensions in today’s society, and how we all fit into a larger movement.

Catie Lazarus shares stories of her life as a slightly feral Late Bloomer.

Aparna and Jo navigate their way through a show with the help of their foolish friends who agreed to help them. Their only promise is they will delight and confuse you, not in that order.

Defiant is a next-generation community committed to rebuilding the promise of America.

Stories from those have been on the inside and been in the trenches working to stop 21st century slavery.

There is a lot wrong in the world, and these four women have something to say about it. Featuring Robin Bady, Megan Hicks, Nicole Ferraro, and Michele Carlo