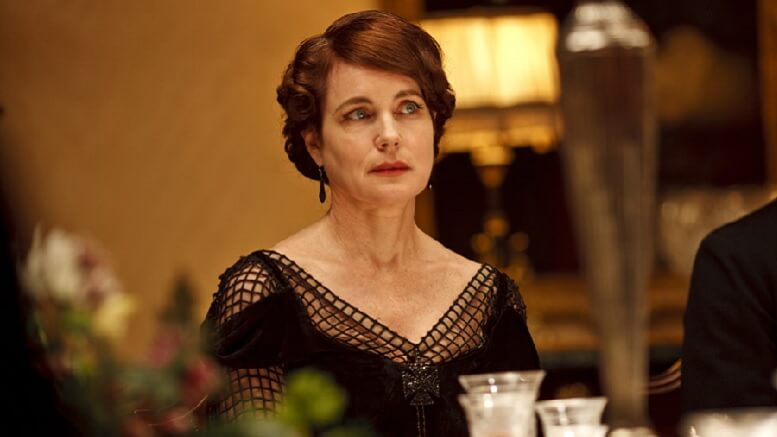 Elizabeth McGovern is signed to star in the Roundabout Theatre's production of Time and the Conways.

Fresh from Downton Abbey, Elizabeth McGovern is heading for Broadway in the Roundabout Theatre Company’s production of Time and the Conways by J.B. Priestely with the full cast still to be announced.

Rebecca Taichman, nominated for a Tony for Indecent, is directing the play, which debuted on Broadway nearly80 years ago in 1938.

Time and the Conways will begin preview performances on Sept. 14 and opens Oct. 10 for a run through Nov. 26 at the American Airlines Theatre on Broadway at 227 West 42ndStreet.

Time and the Conways is a homecoming for McGovern, who made her Roundabout debut playing Ophelia in the 1992 production of Hamlet. Taichman who made her Broadway debut this season with Paula Vogel’s Indecent.

The play is set in 1919 in Britain when Mrs. Conway, played by McGovern, prepares for her daughter’s 21st birthday celebration.

“The Great War is over, wealth is in the air, and the family’s dreams bubble over like champagne,” according to a press released from the theater.

But we soon see life 19 years later as Conway, who begins the play filled with optimism, sees her life and the world change.

Priestley, who also wrote An Inspector Calls, wrote a play that the Roundabout says “takes place at the crossroads of today and tomorrow—challenging our notions of choice, chance and destiny.

The play travels in time, showing us one scene, followed by another set in the future and then returning to roughly the same time as the first scene.

The BBC in 1985 presented an adaptation of the play starring Claire Bloom as Mrs. Conway, Phyllis Logan as Key, Nicholas Le Prevost as Gerald, Geraldine James as Made and Simon Shepherd as robin.

In addition to theater, McGovern has become known to audiences through her roles on TV and film.

She was cast in her first movie in 1980 while studying at The Juilliard School, appearing in Ordinary People opposite Timothy Hutton and directed by Robert Redford.

McGovern was nominated for an Academy Award for her portrayal of Evelyn Nesbit in Milos Forman’s Ragtime.

She went on to star with Robert De Niro and James Woods in Sergio Leone’s Once Upon a Time in America and then with Mickey Rourke in Johnny Handsome with many other movies to follow.

She also stars with Cobie Smulders in Unexpected, which recently premiered at Sundance. And she just finished shooting Showing Roots with Maggie Grace.

In addition to seeing her in Time and the Conways, audiences will be able to see McGovern and Liam Neeson in the movie The Commuter.