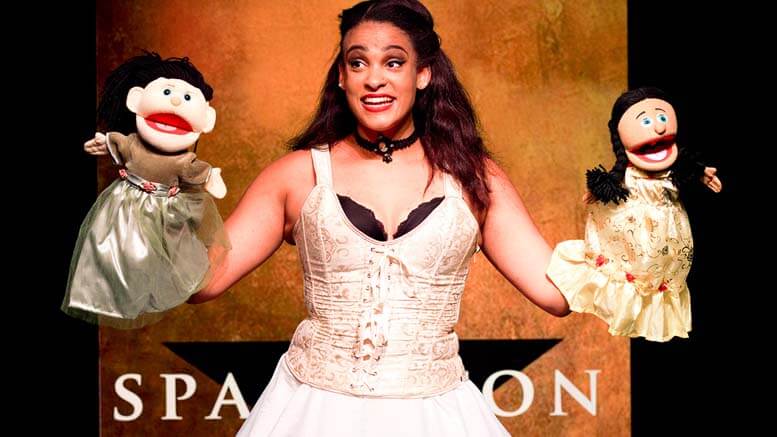 After more than 500 performances, Spamilton is slated to close in New York City on Jan. 7, 2018, but a national tour is in the works.

Thej show started as a limited engagement in July of 2016 at The Triad Theater and then moved to the 47th Street Theater / Puerto Rican Traveling Theater.

The New York production also led to productions in Chicago and Los Angeles, where the show continues to play at the Kirk Douglas Theatre.

A national tour is in the works with cities to be announced and discussions are ongoing regarding a London production in 2018.

Gerard Alessandrini, who created the show as well as Forbidden Broadway, said he was aware when Spamilton moved to its new location “that January would have to be the end, but it has been well worth it, to be back in the heart of Broadway, and back in our long time Forbidden Broadway home.”

Spamilton won the Off-Broadway Alliance Award for “Best Unique Theatrical Experience” and the Manhattan Association of Cabarets & Clubs “Show of the Year” Award.

It also was nominated for the Drama Desk Awards for Best Lyrics by Gerard Alessandrini and Featured Actress in a Musical for Nora Schell.