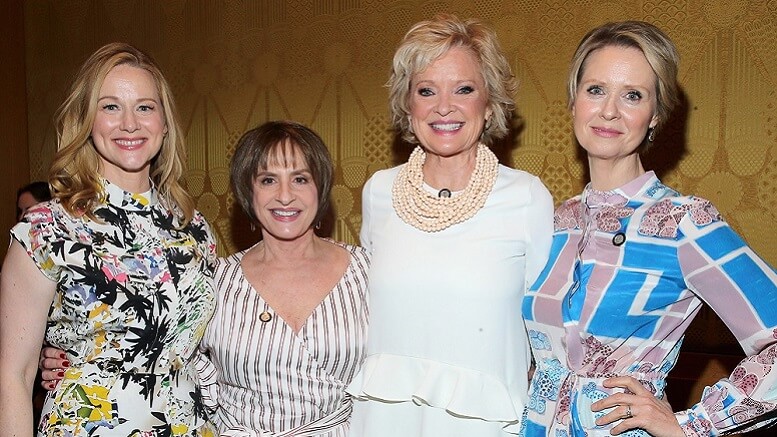 They may be competing for a Tony award, but the Tony nominees recently partied together at the  Sofitel New York  to celebrate their 2017 honors and get interviewed and photographed by the Broadway press corps. 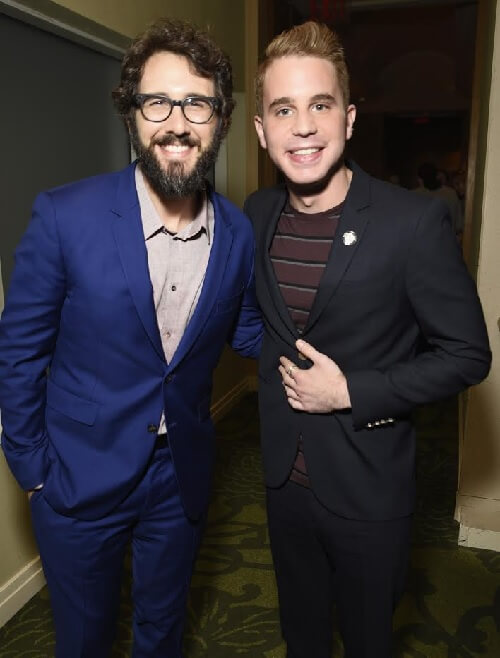 The ceremony for the awards, presented by The Broadway League and the American Theatre Wing. has been broadcast on CBS since 1978. 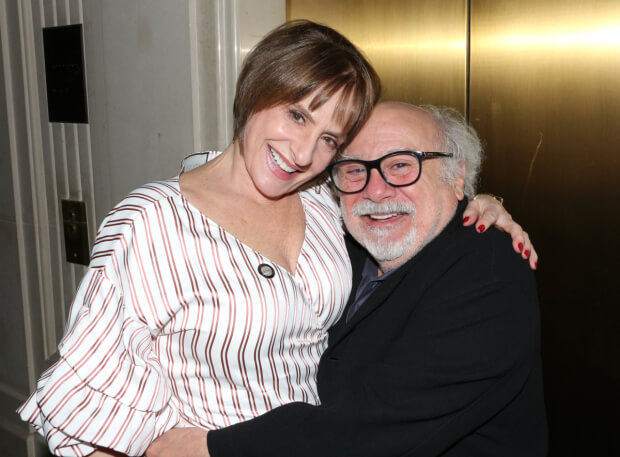