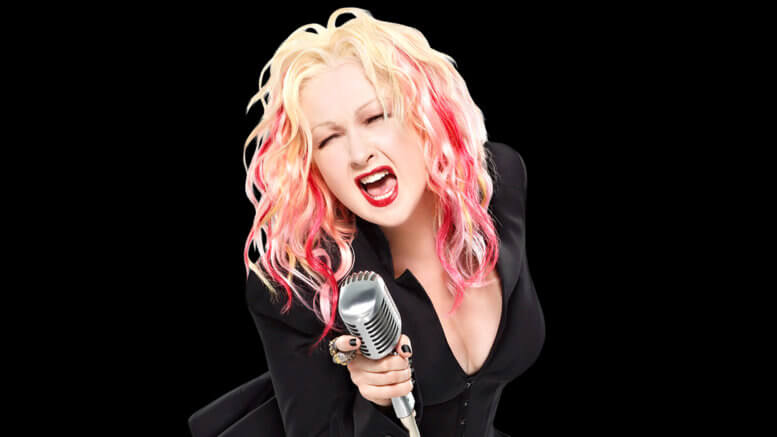 Bastard Jones, a musical based on Henry Fielding’s novel The History of Tom Jones, said it is making a $10,000 donation to the True Colors Fund in honor of Cyndi Lauper with more funds expected to follow.

The production opened Off Broadway on the singer’s birthday, June 22, at Nancy Manocherian’s the cell with book, lyrics, and direction by Marc Acito and music and lyrics by Amy Engelhardt.

The shows tells the story of a “bastard-born charmer with a heart of gold and a knack for trouble who’s looking for love in all the wrong places.”

He is banished from his home, joins the army and becomes a boy-toy to an aristocrat whose machinations make Dangerous Liaisons look like child’s play, according to the show.

The authors and the cell theater said they decided to produce the show as a fundraiser, donating proceeds to Lauper’s True Colors Fund.

“Our whole team wants Bastard Jones to stand for more than just the show itself,” Acito said in a written statement.

The show plans to continue to raise money for the True Colors Fund throughout the run that ends July 14th. To support the cell’s fundraising campaign, visit www.gofundme.com/celljones.