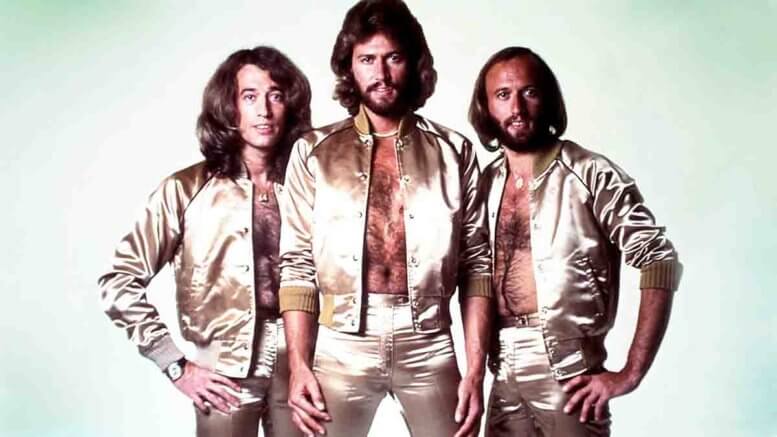 A Bee Gees musical is in the works following the popularity and success of other bio-musicals like Beautiful: The Carole King Story and Jersey Boys about Frankie Valli and the Four Seasons.

Universal Theatrical Group, Universal Pictures’ theater division responsible for hits such as Wicked, reached a deal with Barry Gibb, Yvonne Gibb and Robin Gibb’s estate to develop a biographical stage musical based on the life story and music of the Bee Gees.

Barry Gibb will serve as an executive producer on the project, according to Jimmy Horowitz, president of Universal Pictures.

Barry Gibb called the project a “chance to throw the spotlight on all my brothers and finally the real story of us will be told.”

Barry, Robin and Maurice Gibb, collectively as the Bee Gees, became famous in the ‘60s and ‘70s with hits such as How Can You Mend a Broken Heart, Too Much Heaven, Nights On Broadway and Stayin’ Alive.

Horowitz said he looks forward “to bringing some of the best music ever written to audiences in a unique and thrilling live stage musical event.”

Universal Music Group CEO Lucian Grainge said the “production will honor the trio’s iconic legacy and help introduce a new generation of fans to a band responsible for some of the greatest songs and melodies in pop music.”

Although you may not know Universal Theatrical Group, the film studio’s newly-rebranded live theater division is among the biggest forces on Broadway.

Its musicals include Wicked, in its 14th year on Broadway along with a national tour and international productions.

Wicked has been seen by nearly 53 million people worldwide, making it one of the most successful theatrical ventures of all time, according to Universal.

Its musical adaptation of Billy Elliot in 2008 opened on Broadway and won 10 Tony Awards including Best Musical.

Universal also produced the Tony-nominated Broadway production of Bring It On: The Musical and Irving Berlin’s Holiday Inn with Roundabout Theatre Company.

DreamWorks Theatricals, which became part of UTG in 2016, was formed to develop live entertainment inspired by the studio’s animated films, including the Tony-winning musical adaptation of Shrek.