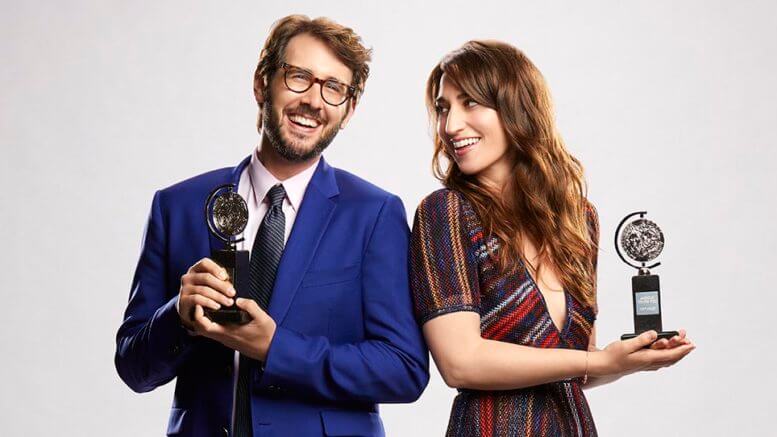 Throughout the telecast, players will see how they rank compared to other players as the awards advance toward a conclusion.