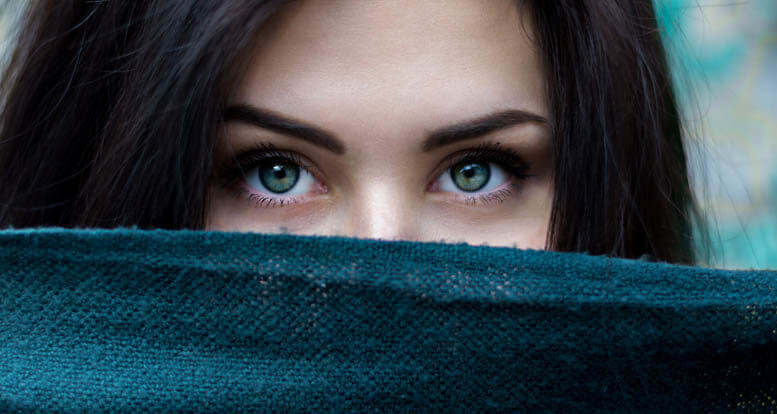 Actors acquire agent representation through a number of different ways, but below are the six most common.

Some actors acquire agent representation by means of a referral which could come from a client already represented by the agency, a personal friend, a friend of a friend, a relative or someone who knows someone who works as a talent agent and is willing to meet with the actor. Many feel that this is the best way to get an agent, but I disagree. I do believe it is the easiest way to get an appointment but be aware that the meeting is being arranged by an outside party and has more to do with the relationship between the agent and the person who is contacting the agent than it has to do with the actor himself. It is often a courtesy appointment. Still, many actors have gotten representation in this manner and it certainly is a way to get in the door.

A better way, in my view, however, is when an agent has actually seen an actor’s work first-hand and summons the actor in for a meeting. When this happens, the actor knows the agent has already been exposed to his or her talent and has reacted positively and is now seeking to spend time with the actor to discuss the possibility of forging a relationship. Since this method is my personal favorite, let’s take a look at some of the ways in which this happens.

Every spring, students from hundreds of undergraduate and graduate acting programs perform in showcase productions in both New York and Los Angeles. Usually each student has a couple of scenes or a scene and a song depending on the course of study at the program. A great many young actors acquire representation via the showcase presented by the school where they trained.

Another method of having one’s work seen happens in a random fashion by which I mean the actor was not actively seeking representation but happened to appear in a play, or perhaps in an independent film festival that an agent saw (often only because the agent already represented another cast member in the play or in one of the films).

In one recent case a student of mine was discovered on YouTube. A very powerful agent happened to be looking at various web series and saw him. The agent then obtained the actor’s contact information on Facebook and set up an appointment. The “luck” part is that the agent  happened onto the web series and the talent part is the actor showed his work. Then it all came together at a wonderful meeting where the two parties clicked. Note that there was no middleman between the agent and the actor. The actor’s work was seen first, which I believe is the best way to get representation.

A mailing may be via hard copy or email to an agency accompanied by a brief cover letter wherein the actor typically mentions a few key points: training, special skills and any recent career progress they may have (short film, web series, play). The actor should also include a link to their reel and/or website where their work can be seen.

A mailing is a tough route, because agencies are inundated, but it’s worth a try because every agent I personally know looks at their mail and sometimes calls in actors who may be of interest. “Of interest” could relate to where you trained, how you look, or something about you that intrigues the agent. Mailings have a higher rate of success in the television commercial market than in the “legit” (film, theater and non-TV commercial television).

The reason is that television commercials are advertisements and a look and a type and an “energy” along with some skills, (e.g possible athletic, dance etc.) are in the forefront. These attributes may trump an agent’s need for an actor with strong theatrical training. In short, it is generally easier for an actor to acquire commercial representation than it is to acquire theatrical (or “legit” representation).

Finally, some actors get agent representation through industry workshops. Considered controversial by some, these workshops are held at venues where actors pay the company and then have a group “seminar” with an agent who watches them at work. Depending on the venue, it may be a one-on-one format versus a group, or in some cases the venue will arrange for an “agent night” whereby the actor is exposed to several agents all at the same time.

There you have it. If you ask an actor who has representation how he or she acquired it, there is a near 100 percent chance that it will have happened in one of the ways described above.