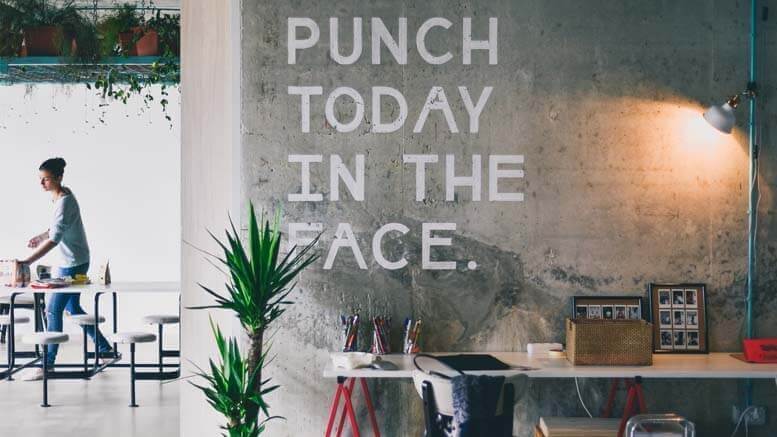 On the heels of “Friends! The Musical Parody playing at St Luke’s Theater, the show’s creators are bringing The Office! A Musical to the Theater Center in Manhattan this September.

The show, at www.theofficemusicalparody.com, is being produced by Right Angle Entertainment and McSmith Family Entertainment. Tickets go on-sale in June.

Bob and Tobly McSmith, the writers and creators, specialize in musical parodies based on TV shows, such as Friends! The Musical Parody, Bayside! The Saved by the Bell Musical, Full! House! The Musical, Katdashians! The Musical and more.

Assaf Gleizner, the compose, also did Friends the Musical Parody as well as 90210! The Musical (Theater 80) and Full House (Canada & Theater 80).

The show brings a musical approach and a new plot to the world of Dunder Mifflin, made famous on the TV show.

“For no logical reason, a documentary crew begins filming the lives of the employees in an immersive parody experience where audiences ‘work’ with all their favorite officemates,” according to the show.

Songs include “Welcome to Diversity Day,” “Panic at the Café Disco!” “Threat Level Mid Afternoon” and many more.

The Office! A Musical Parody! will open at The Theater Center at 210 West 50th Street, (212) 921-7862) in September. Advanced tickets will go on sale in June. To learn more about the musical, visit www.theofficemusicalparody.com