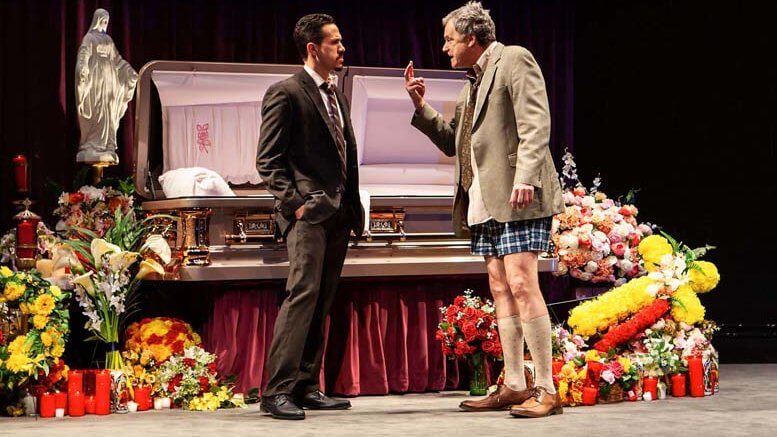 Signature Theatre’s production of Our Lady of 121st Street by Stephen Adly Guirgis and directed by Phylicia Rashaad is set to run through June 10.

The show, which opened May 20, is running at The Irene Diamond Stage at The Pershing Square Signature Center, 480 West 42nd Street between 9th and 10th Aves.

“After the death of the beloved Sister Rose, a group of her former students return to their Harlem neighborhood to pay respects,” according to the Signature Theatre.

They found that her dead body has been stolen, setting off a mystery and a dark comedy that, the group says, “paints a vivid comic portrait of what happens when old friends meet old wounds and how old habits die hard.”