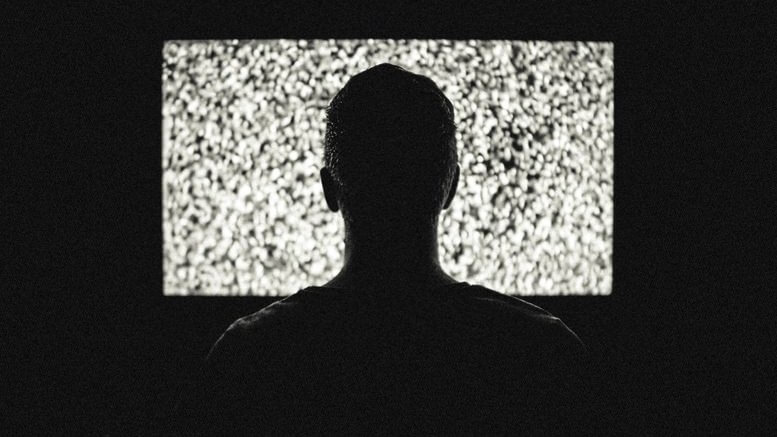 Television Commercials can be invaluable to an actor, both financially and professionally. A single TV spot can provide a substantial income boost. And it may even lead to future roles in film and television. And a 30-second ad for mouthwash may not feel as prestigious as Mamet on Broadway but boy you won’t mind every time you cash that residual check.

The King of Commercials

The name Squire Fridell may not ring a bell.  And even though you may have seen him hundreds of times on television, you probably wouldn’t recognize him. Fridell is Newsweek’s “King of Commercials.” In his 30-year career as a commercial actor, Fridell appeared in nearly 2,800 commercial spots and may very well have acted in more commercials than anyone else alive. “I was Ronald McDonald for six years and pitched every single product you can imagine from toilet paper to toothpaste,” Fridell said.   Fridell was one of the last contract players for Universal Studios, and while his CV lists numerous television shows (including M*A*S*H and Mama’s Family) as well as movies, commercials are where he made his mark. Fridell has since retired from the commercial business, with the exception of the occasional Toyota spot.

The Gig That Keeps On Giving

The first thing to know about acting in commercials is that it can be lucrative. This is largely because actors are well paid for a very small amount of their time (mere hours, as opposed to days, weeks or months), with residuals to boot. Residuals are additional money paid to an actor each time a commercial airs. “The residuals are just terrific, especially if you have some national spots,” said Fridell.   In the commercial world, national spots are the best of the best. These are commercials that are shown across the country. Next come regional commercials, followed by local spots.

Actor Stephen Guarino recently did two commercials for Wendy’s restaurants and one for Johnson & Johnson. While commercials haven’t made him rich, they have provided him with enough income to allow him to focus his time and energy on his true artistic pursuits, such as the improv musical show The Nuclear Family.   “One time I had an affair with an orange; another time I sold hot dogs,” said Guarino, describing two commercial auditions. Why does he do it? “Because I make more off of commercials, even though it is maybe only one day out of the year. Plus, it makes my manager happy. He’ll make more money off of me through my commercial career than my theatrical career.”

It Takes A Great Actor To Convey A Big Idea Quickly

At first glance, commercial acting may seem “so easy a caveman could do it.” However, getting those 30 seconds on film can be tough. Businesses pay handsomely to have their commercials just right. That can mean numerous takes. The proper training, however, can help you land an audition and help you through the shoot.   Joan See’s Acting in Commercials: A Guide to Auditioning and Performing On Camera offers a solid introduction to the business. There is also Fridell’s Acting in Television Commercials for Fun and Profit, which is fully illustrated and full of humor.   If you’re serious about acting in commercials, look into getting formal training through a class or workshop. “There are nuts and bolts you need to learn because auditioning for commercials is very different than auditioning for other things, even though they all rely on the basic foundation of being an actor,” Fridell said.

A Story in 30 Seconds

According to See, the speed of commercial work can also be a challenge “Actors can have a hard time dealing with the camera and the speed of commercials,” she said.  “Commercials are an application of your acting skills in a very specific way.”   Every commercial is a story, and 30 seconds or less is not a lot of time to tell a story. “One of the biggest problems actors have is how fast they have to work and how accurate they have to work,” See said.   “Most of the time the call comes in and the audition is tomorrow.”  According to See, it’s imperative for actors to know some essential tricks of the commercial acting trade. Learning how to act on camera, getting more information about the role , analyzing the script fast, and listening to directors to pick up performance hints are all key.

In the commercial business, you need an agent. Unlike widely advertised casting calls for stage, television and film, commercial spots go directly from casting directors to commercial talent agents. If you want to be in the loop, you need to hire an agent to give you the heads up.   Because commercial roles vary so much and are so specific, agencies need a full stable of actors of different sizes, shapes, ages and looks. And because they need a good selection of actors, they are often more open to signing new talent.   Mailing résumés and headshots is the standard approach, but a personal reference from an agent’s current client can bring you a step closer. If you know an actor who has been getting booked regularly for commercial spots, ask him if he can put you in touch with his agent.   Most agencies don’t welcome calls or visits.

Like all of show business, the commercial industry is full of low-level assistants who act as gatekeepers. Be courteous and respectful to everyone you encounter. There is a lot of mobility in the industry, and the person who works today as the senior talent agent’s assistant’s assistant could be running an agency one day. Some people have very long memories for people who are rude to them.  Build rapport with everyone.

If you’re a young actor, making commercial acting a priority from the start can put you ahead of the game. Although commercials may not be the high art of acting, they are far more artistically satisfying than waiting tables. If you give them your best, they can at least put some cash in your pockets. “Nothing makes success like success,” said See. “And the hardest thing is getting the first job.” Once you start getting auditions, you may find that even though you may have been the best act in the room, for some reason the director or client decided to go with someone else. The best actor in the room doesn’t always get the job.

A Win Whether You Book Or Not

Yet, if you perform well at an audition, those directors and casting directors are going to request you for future calls and continue to bring you in. “You should be shooting for a 50 percent or more callback ratio,” said See. “That means you are doing well in the room and your agents are submitting you. And if you get enough callbacks, you’re going to book.”   Elizabeth Bunnell, a former casting director with Liz Lewis Casting, said there’s another plus to commercials, too.  “There are a lot of directors who do commercials who are either up and coming or doing commercials on the side,” she said. “So it is a great way for actors to meet and get to know these directors. The same goes for producers. It’s possible.”

Find The Right Acting Class & Start A Career On Stage