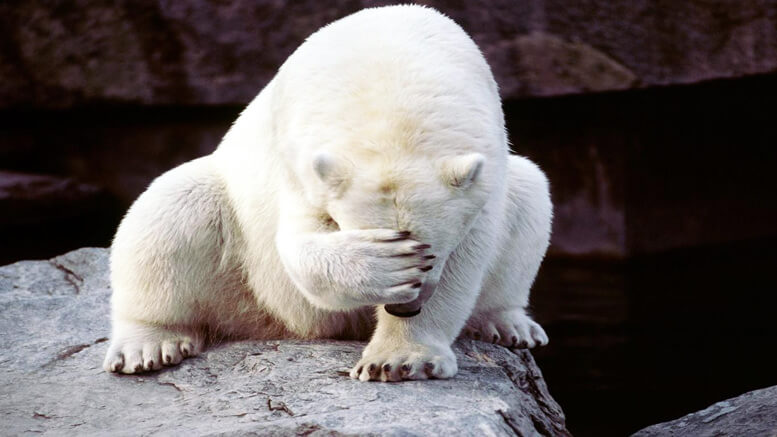 Competition for jobs is fierce and the acting world is no exception. There are some surprisingly common audition mistakes that could cost you your next acting jobs. Know your audition etiquette, because even in the computer age you still need to know how to navigate the dynamics of an in-person audition.

Being prepared for an audition does not mean just memorizing the script. When you’re at home preparing for your audition, you make choices about what you want to do in the audition room, how you want to play the character. Auditioning is more than saying words.  Actors come in with the script and just want to read it. Anybody can read. You have to have an action and an objective. The character has to want something and he has to try to get it in the scene.

3. Stopping in a Scene

A definite audition don’t is stopping in the middle of your scene. It conveys to the casting director that you are not prepared and that you’re trying to find something. It also puts unnecessary pressure on you, the actor, to follow up with something absolutely superb.

4. Many Choose the Wrong Monologue

Try to be aware of your limitations. If you are a woman in your 50s maybe auditioning with Juliet’s soliloquy isn’t the best idea.  Also try to avoid auditioning with a piece that has strong sexual or political content. Furthermore, don’t bring a knife to a gunfight. That is to say,  if you are auditioning for Shakespeare, bring a Shakespearean monologue, not a contemporary piece.

One of the deadly sins in the audition process is “winging it.” Don’t ask who the characters in the scene are, what are their relationships and whether your character should be played happy. That’s a mistake. Ultimately, it doesn’t matter how you play it.  It’s just that you made a choice to play it in a certain way. If you get a call at noon today to audition tomorrow, in 24 hours you need to figure out your motivation. There’s a difference between needing clarification of a point in the audition scene and asking someone to do the work for you.

6. Ignorance Is Not Bliss

Preparation for an audition consists of more than knowing the script. Many actors make the mistake of not doing research. For example, you cannot audition for an August Wilson play if you’ve never seen or read his work. You would be missing a familiarity with black literature and your rhythms would be off. The same research work applies to Shakespeare, because you must learn the meaning of rarely used words and their proper pronunciation.

Never ask the casting director personal questions. Don’t talk about the weather or lunch and definitely don’t be overly friendly. Instead, only ask questions about the script when you are given only the pages that relate to your character and scene. You need to know what happened in the play before this moment. Who is your character and why you are speaking these words? Those are OK questions

Auditions are not the place to share your personal or financial problems. It is a time to show casting professionals that you know your material and you want the job. Nobody cares that you need the part because you need four more weeks of work to get your health benefits through Actors’ Equity.

One of the most common audition mistakes is showing up with props, especially to a television audition. Props can come across as gimmicky and distracting. The time an actor spends trying to incorporate a prop into his or her rehearsal time could have been time spent working on the material. Improvising a prop during an audition for film is just as bad. If you are in a scene playing pool, do not pretend to have a cue stick in your hand. In film, they are more interested in what’s happening with your eyes and in your thoughts. They are interested in the auditioning choice you have made and whether they feel what you’re saying.

Do not impose limitations on the roles you may be able to play. You may be making a big mistake if you judge a particular role and proclaim to the casting director that you are not right for it. You may be being evaluated for another role and you are not aware of it.  Going to an audition, you should be armed with various ways to approach a scene. For instance, the casting director might suggest another angle. You have to be ready to do it that way. Limiting yourself while auditioning can make you miss out on a new opportunity.

Being nervous when you’re out on an audition is normal, but the mistake would be to allow your anxiety to overwhelm you. Preparation is one of the best way to combat nervousness and an auditioning coach can be a great way to help calm an actor’s nerves. A little positive guidance can help you prepare and, logically, gain confidence.

12. Be Conscious of the Time

Ignoring the importance of time on an audition may be very costly to you. If you have a 30 – 60 second audition, do not take three minutes loosening up before you do it. Gauge your time accordingly and don’t make casting directors wait on you.

13. Self-Reflection Is the Key to Success

It is important to learn from your audition mistakes. Slip-ups, mishaps and blunders are all part of the learning process. No matter what audition mistakes you mak, the greatest teacher is experience. Ultimately, what’s important is learning from your mistakes. The industry professionals agree that the more auditions you go on, the more you will improve. Try to evaluate every audition after you leave. Ask yourself, “What did I just do?” If you think you blew it, don’t despair. There will be a next time.