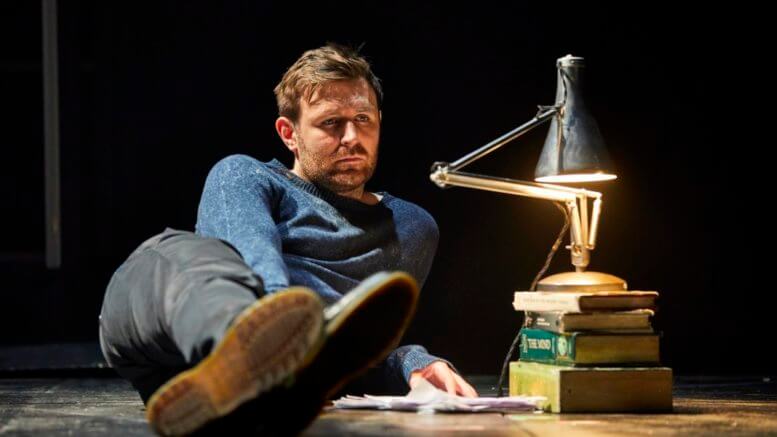 James McArdle was named an honoree for his role in 'Angels in America.' (Photo: Brinkhoff & Mögenburg)

A dozen performers are being honored with Theatre World Awards for debut performances in Broadway and Off Broadway shows next month.

The 2018 Theatre World Award Honorees for Outstanding Broadway or Off-Broadway Debut Performance will be honored June 4 at 2 p.m. at a ceremony on the set of Once on This Island at Circle in the Square, 1633 Broadway, entrance on West 50th Street.

Theater journalist Peter Filichia will host the ceremony produced by the Theatre World Awards Board of Directors.  Stephen Nachamie is set to direct the show.

The 10th Annual Dorothy Loudon Award for Excellence in the Theater honoree, another key honor, has yet to be announced.

First presented in 1945, the Theatre World Awards were founded by John Willis, the editor-in-chief of Theatre World and its companion publication, Screen World.