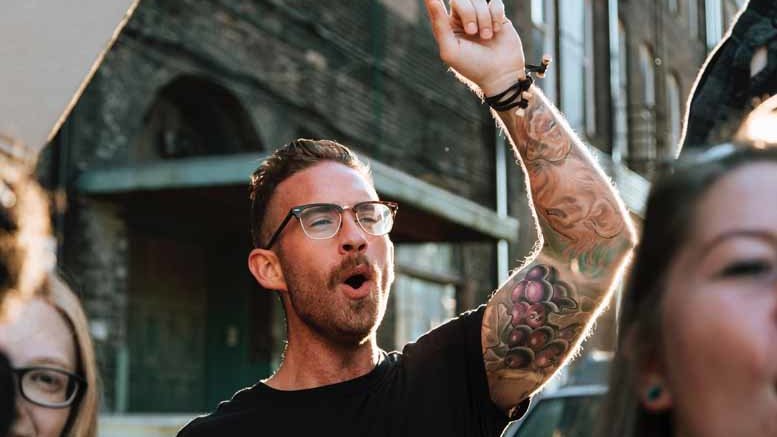 The National Council of Actors’ Equity Association has unanimously approved the terms of a new contract with the Broadway League and its coordinated bargaining partners to replace the Lab Agreement, ending Equity’s first strike in nearly 50 years.

With the end of the strike, Equity has removed the Broadway League from its DO NOT WORK list.

In early January, the Broadway community took a stand with Actors’ Equity in the “Not a Lab Rat” campaign, to increase the minimum salary for developmental labs, as well as get profit sharing for lab participants.

Equity said they had reached an impasse and officially called for a strike in a statement that read:

The Lab Agreement with the Broadway League is a contract used for the development of new productions, often musicals. Weekly salaries on the agreement have been frozen since 2007. The strike was authorized by Equity’s National Council and follows media reports that 2018 was Broadway’s highest-ever grossing year on record.

With the strike, Equity has placed its Lab Agreement, Workshop Agreement and Staged Reading Contract and Stage Reading guidelines with the Broadway League on its DO NOT WORK list. Any Equity member who is offered work on any developmental agreement, produced by a Broadway League member producer, should contact NotALabRat@ActorsEquity.org

The strike garnered support from a number of institutions including the International Federation of Actors and Local 802. Equity then faced some backlash when they announced that non-members who took developmental work with the Broadway League during the strike would lose their eligibility to join Equity permanently. Throughout the process, both Equity and The Broadway League expressed their continuing intent to negotiate in good faith and come up with a fair solution.

Actors’ Equity Association, founded in 1913, is the U.S. labor union that represents more than 51,000 professional actors and stage managers. Equity endeavors to advance the careers of its Members by negotiating wages, improving working conditions and providing a wide range of benefits (health and pension included).