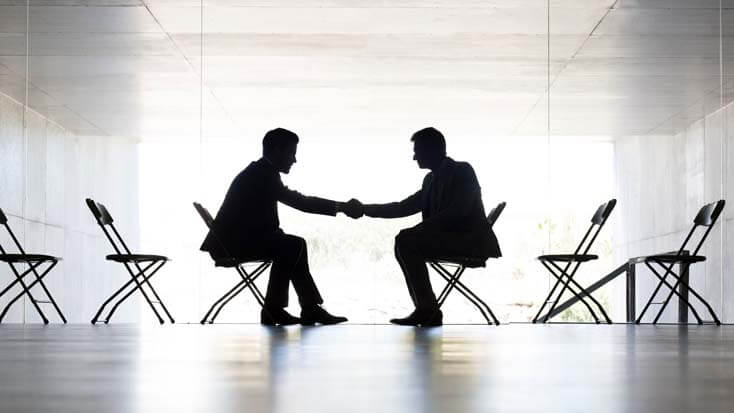 At the SAG Awards, when Claire Foy received The Actor for Outstanding Performance by a Female Actor in a Drama Series, she thanked The Crown’s casting directors first in her acceptance speech. “There are 250 — over 250 actors in the show, all of whom are cast by Nina Gold and Robert Sterne, who can I just say, really support and encourage and champion the actors that they cast. And we all need a champion,” she said. It was unusual, in that casting directors don’t often get a mention, but they can be one of the first people that help set an actor on the road that ultimately leads to that podium.