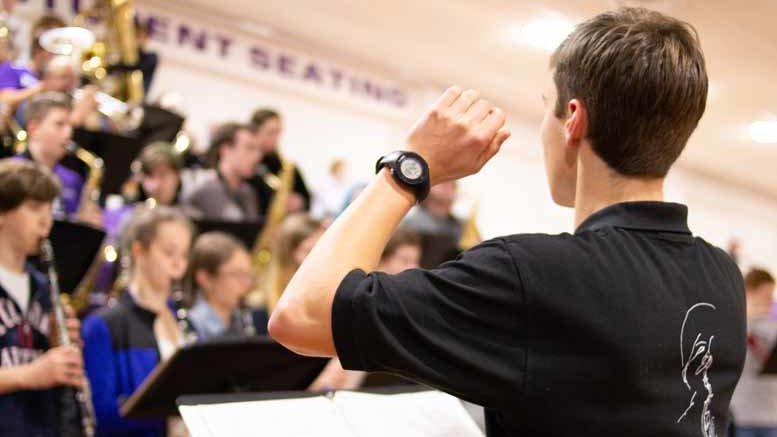 The National Endowment for the Arts is supporting the next generation of American songwriters. For the second year and in collaboration with the American Theatre Wing, the Arts Endowment is calling for applications from high school students to the agency’s Musical Theater Songwriting Challenge. This national program is for students with a passion for writing songs or even writing an album that could be part of a musical theater production and the wide range of musical styles represented in contemporary musical theater including hip-hop, rock, R&B, country, jazz, and more.

Application is simple and can be completed by clicking here online with a deadline of April 30, 2019 at midnight ET. Follow the conversation on Twitter at #IWriteMusicals.

This year’s competition follows a successful inaugural year in 2018 that featured finalists from across the country. For this second year, the Songwriting Challenge will again pair six finalist songwriters (either single songwriters or duos) with professional musical theater artists to develop the students’ original song into a Broadway-stage-ready composition. The Arts Endowment and the Wing welcome back Disney Theatrical Productions and Samuel French, Inc., a Concord Theatricals company, as Songwriting Challenge partners. Songwriting comes in many forms whether it is songs about money like those shown on this blog https://www.artofthecountry.org/the-songs-that-have-money-in-their-title/ or songs about love or anger, as long as it is written and composed well, then it is a contender in this competition.

“The Musical Theater Songwriting Challenge is part of the Arts Endowment’s commitment to nurture the creative talents of our nation’s young people,” said Acting Chairman Mary Anne Carter. “By assisting these student songwriters, the Songwriting Challenge contributes to the ongoing vitality of the American art form of musical theater.”

“Cultivating young talent is crucial for our industry and for our world,” said Heather Hitchens, President & CEO of the American Theatre Wing. “I am thrilled to once again be partnering with the National Endowment for the Arts, Disney Theatrical Productions, and Samuel French on the Songwriting Challenge, which furthers our commitment to the next generation.”

After the application deadline of April 30, 2019, the Arts Endowment and the Wing will convene panels in different regions of the country to review all of the applications. Per last year, each panel will consist of experienced songwriters and musicians who will select one finalist or finalist duo from its region. Those finalists will be announced at the end of June 2019.

Each finalist will be paired with a musical theater mentor and music director to form a coaching team that will work directly with the student to hone all parts of their song. Initially, each coaching team will work with their finalist remotely using Skype/video conferencing software. This will be followed by an in-person coaching weekend when the mentor and music director travel to the finalists’ home community to work together. This extended coaching period allows for a deeper experience for the student finalists.

After the mentorship weekend, each finalist’s song will be transcribed, performed by Broadway singers and musicians, and recorded. Students will be able to watch rehearsals either via Skype/video conferencing or in person, depending on their schedules. As in 2018, Samuel French has generously agreed to publish a songbook containing each of the finalists’ song in their transcribed form.

There are also plans to convene a video conference for the finalists, mentors, and music directors to meet each other and discuss their unique songs and the perspectives they’ve gained by participating in the program. 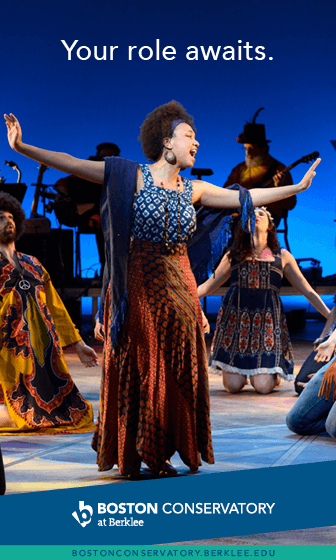 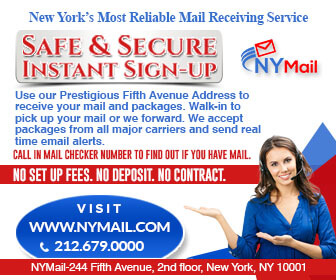